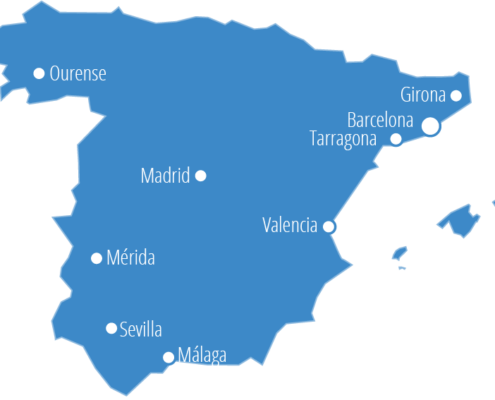 To mark the 50th anniversary of P (A) T we have renewed our image, creating a new logo in which we have included the figure of three people. Three people in an attitude of “enough is enough”, to clearly show that road crashes affect people – it is not just statistical figures – and we also intend to show that in mobility we depend on each other. And therefore, we want to make clear that road safety is life

n these almost 50 years of existence, P(A)T has developed an important and diverse activity, more as a consequence of the dedication of its enthusiastic members than as a result of support from public or private entities. 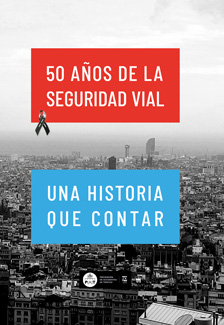 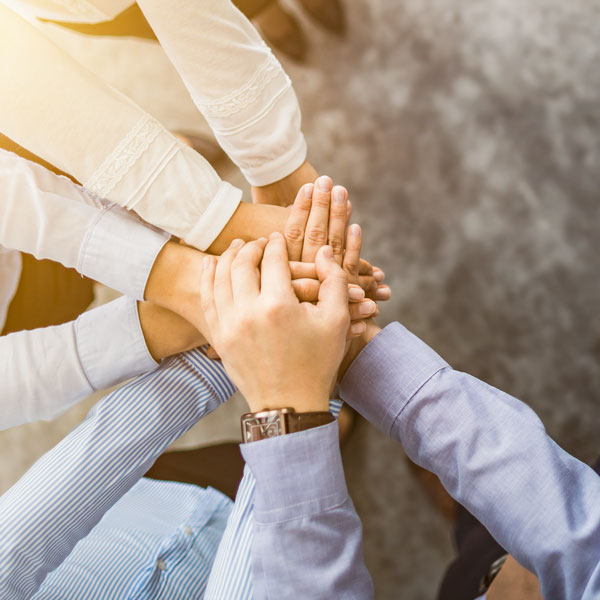